Above, Below, Beyond has seen artist Jamie Holman and his studio of artists from the North West work with young people across East Durham to develop art works that are informed by the heritage of their places and their hopes for the future of the spaces we share. This was the last of the three major commissions which made up ‘This Place We Call Home’.

The focus of this commission was informed and assessed by East Durham Creates members and panels of local people. The East Durham Creates Youth Panel, many of whom had collaborated previously on No More Nowt Happens, provided significant input to the commissioning process and project development. This included the shortlisting of artists, involvement in the interview process, and informing artists if they were successful.

The development phase continued with the ongoing input of the youth panel and research into local mining heritage in order to inform the focus and plans for the commission around the following interpretations:

Above represents Durham’s social & geographical landscape across East Durham and the story of a future that never was. A town plan designed by Berthold Lubetkin, architect to London’s Art Deco Penguin Pools. The design saw a future city, that was never realised as extensive mining across the area left the ground unstable for deep excavations.

Below tells the story of East Durham’s collieries and it’s deeply rooted history of coal mining. At one time almost every house would have at least one miner living in it, until the 1980s saw government pit closures and strikes affect families across the area leaving behind mass unemployment, broken relations, and industries. This has been memorialised in a 3 storey painting of a miners’ banner.

Beyond is the young people in East Durham, their aspirations and passions. Through music, art and performance their lives have been recorded for future generations looking back, in a series of Trade Union Banners, spoken word and recorded songs.

‘Above Below Beyond was co-produced by artist Jamie Holman and creative producer Alex Zawadzki, in collaboration with a range of specialist artists and creative practitioners alongside a wealth of input from young people in East Durham. 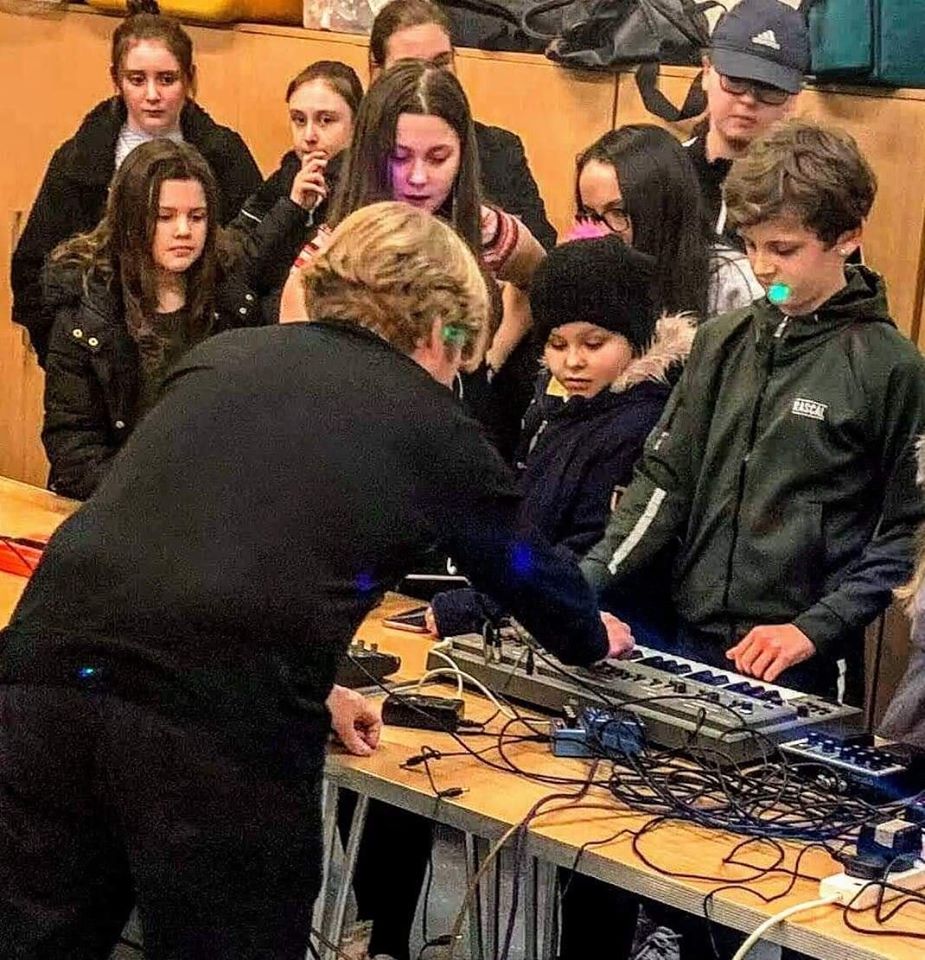 Delivery began with a series of creative workshops including music-making with digital technology with an emphasis on Acid House, working with a brand to develop their play and record a track, song-writing, poetry, mentoring, performance, DJ demonstration, and lessons, collage, and banner-making.

“A project that will bring pride to the community and help maintain the industrial heritage of the area.”

The workshops ran alongside numerable visits to arts events including Lancaster Jazz festival, the British Textiles Biennial and street art exhibition to both inspire and inform the work.  The project was largely inspired by music and sought to make visible who we have been, are now and may yet become through poetry, performance, music and art.

The original aim was for work to be presented at a public event at Dawdon Youth and Community Centre, with a banner parade on Seaham Terrace Green. As a result of COVID-19, the commission outputs were postponed and/or adapted for digital delivery.

Three trade union style banners were produced, including two designed by the artist directly and one co-designed with young people. Plans for the young people to parade their banner at Durham Miners Gala had to be postponed. 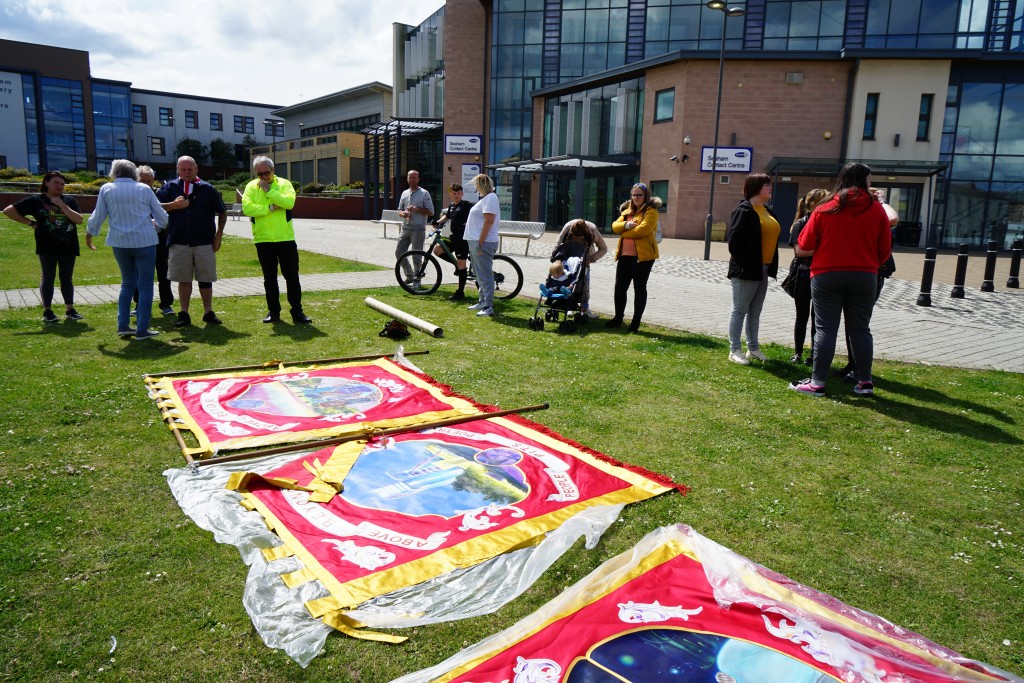 “If we can get the public involved it might restore some pride in where they live. Seaham is a great place for an arty town.”

Some of the outputs were able to be developed into a digital format or re-developed entirely, such as the creation of a music making website with a design-led digital interface, enabling users to make music from samples of mining heritage sounds and loops of acid house music. 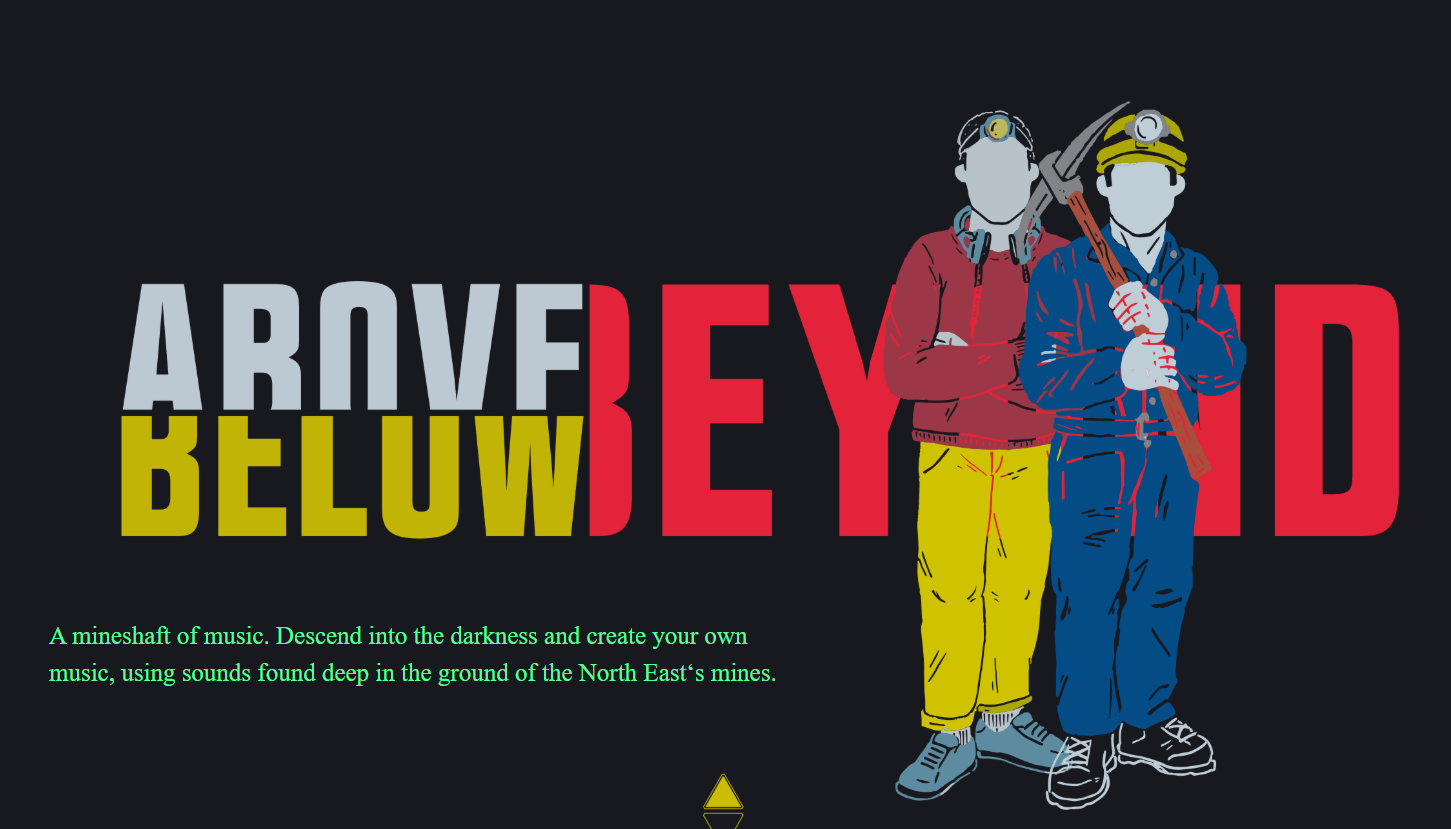 The artists were however still able to develop one of the initial aspirations for the commission provided by the programme’s youth panel in the form of an installation of a large scale piece of art which would build on the theme of developing banners through a ‘mural’ that will provide a legacy of the commission.

“It’s simply fabulous. It’s heritage. It’s street art which I absolutely adore and wish there was more of.”

The mural, unveiled on the 27th of July 2020 on three-storey gable end of The Volunteer Arms in Seaham, was designed by Jamie Holman and painted by artist Cosmo Sarson. The piece has generated fantastic reviews from the local community (93% of respondents to a street survey stated that it was excellent) with references to union banners and a shared mining history striking a chord with many. 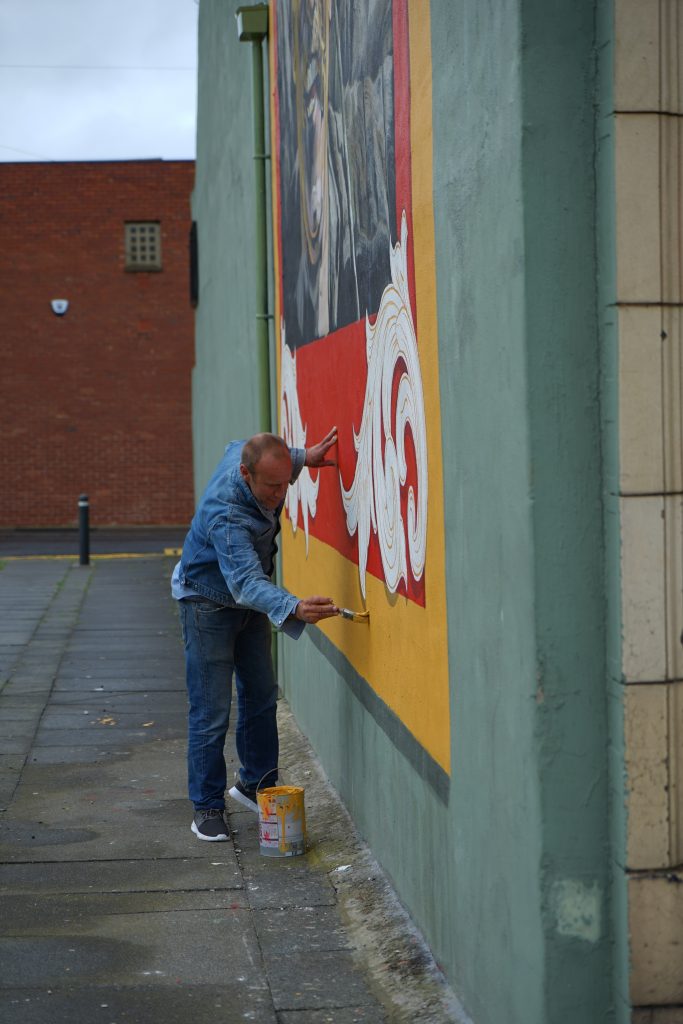 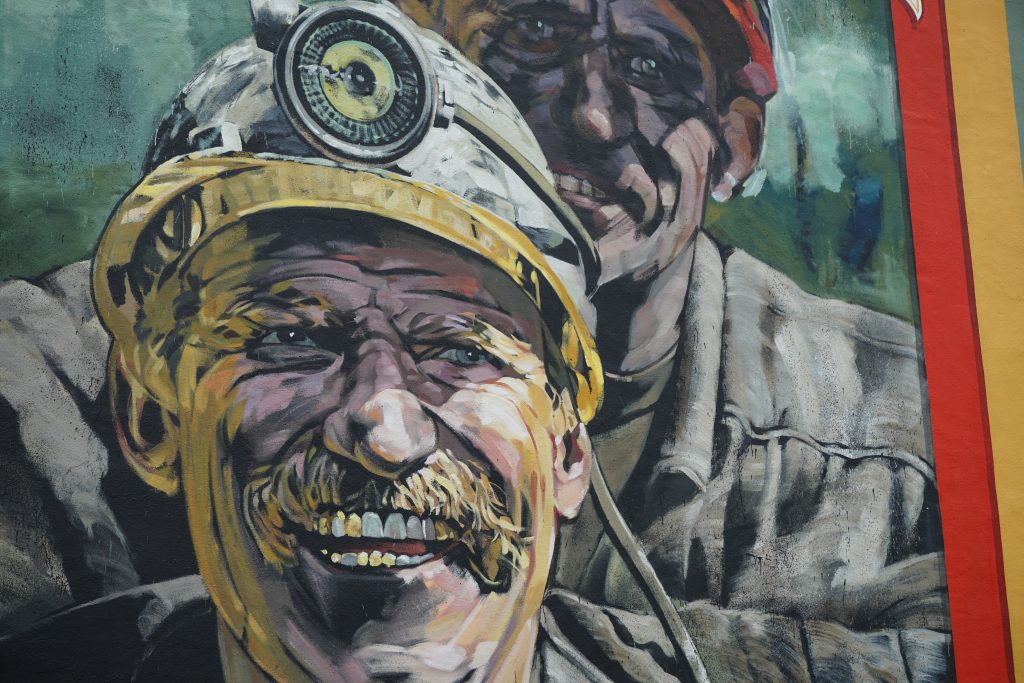 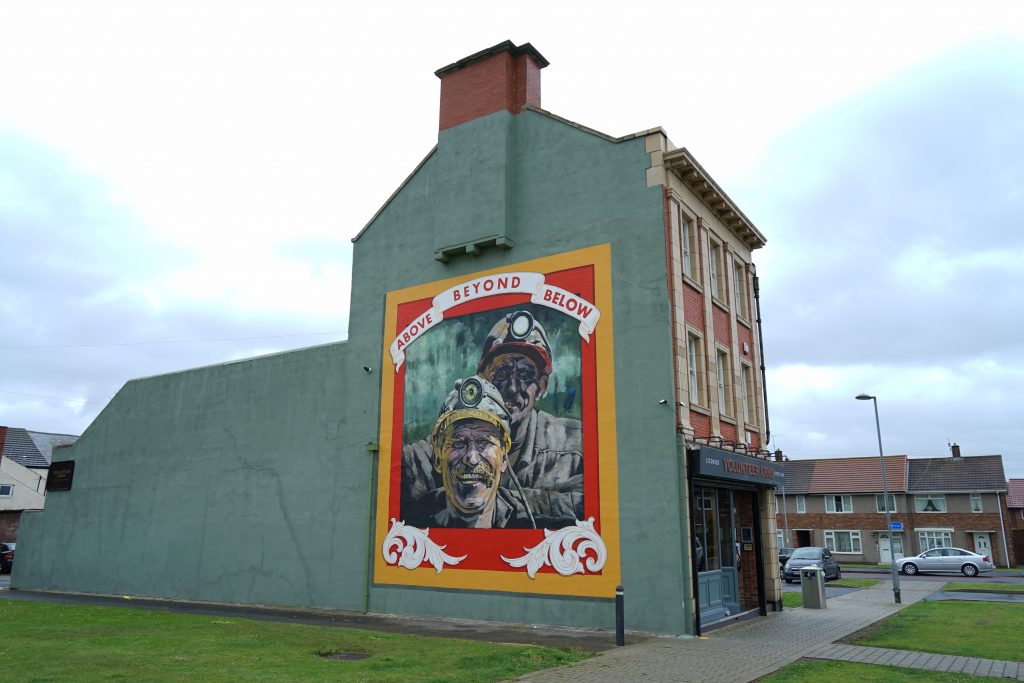 “It is clear that young people want to see art that makes them proud of the places they are from.”