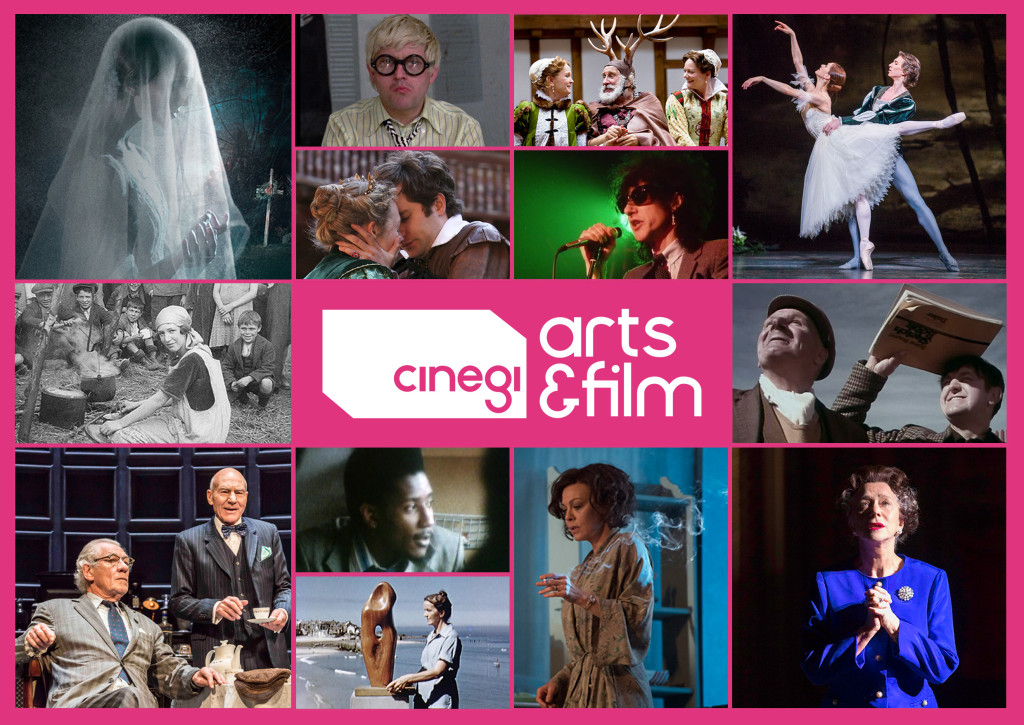 Cinegi Arts&Film enables venues – from village hall to pub, from arts centre to library – to become a ‘cinema’, bringing the best of the arts on film directly to local communities.

The system is simple and easy to use and works as a download over standard broadband internet. It includes titles from major arts organisations such as the Royal Opera House, the Royal Shakespeare Company, National Theatre Live, Shakespeare’s Globe alongside content from Britain on Film and the BFI.

In East Durham, community venue managers gathered at an event in Blackhall Community Centre to find out more about how the platform works, to watch a selection of the film footage available and to enjoy a vintage tea party-themed event.

The event was attended by Mandy Berry, Cinegi CEO, who said: “Cinegi is very excited at being able to launch this Arts Council supported initiative to bring filmed performance alongside BFI content to audiences in all kinds of venues across the UK. We passionately believe that everyone should have the best possible access to the arts and it is a privilege to work with Arts Council England, the British Film Institute and the arts organisations on helping to make this a reality.”

Alison Paterson, Manager at Blackhall Community Centre, said: “The reason we keep looking to do something different, and reinventing ourselves, is because we don’t want to become stale. We’ve got to keep doing different things, for different people. We have a lot of regular people, but we need to attract new people, different ages and families. Doing something like this hits a new market for us!”

Cinegi Arts&Film is supported by Arts Council England in partnership with the BFI.

The standard minimum price you pay when you book a single screening is £99 (inc VAT), though time limited offers are sometimes available at discounted prices. Full details of pricing can be found here.

Find out more about using Cinegi Arts&Film in your venue here.