East Durham Created – a celebration of creativity in our region 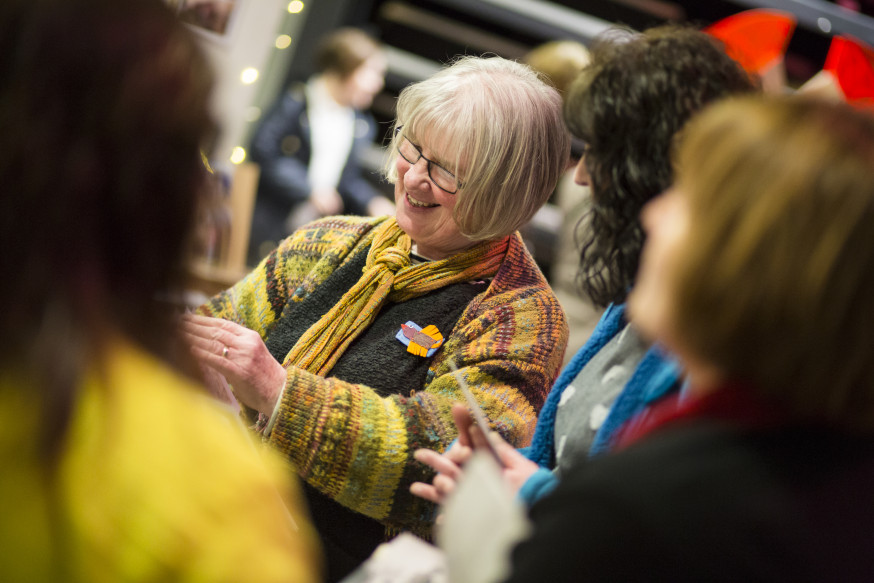 Almost £50,000 was awarded to 22 individual projects in East Durham through Let’s Create, a commissioning scheme that gave local groups, venues and arts organisations the chance to test out new ideas and build on the creative activities already happening in the region.

Members of the local community and the funded projects gathered together at East Durham Created, an event to celebrate the fantastic range of activity that has taken place as part of the programme, with performances and exhibitions from nine of the groups which received funding.

“We hoped that the Let’s Create projects would have a legacy and help people see what was achievable here in East Durham. I think tonight has proven for us that that legacy is there. There’s going to be something sustainable, there’s going to be action beyond these 22 projects. They are just the tip of the iceberg and we can do so much more moving forward.”

Projects which received funding through Let’s Create included Comunidad de Navidad by Jack Drum Arts, working with Blackhall Community Association. This was a multicultural winter festival which took place in Blackhall in 2015. The funding allowed Jack Drum Arts to expand their work into East Durham and resulted in new Colour Your Life (arts on prescription) outreach sessions being launched in the area.

Other funded projects included a Scarecrow Festival organised by Action Castle Eden. Let’s Create funding enabled the festival to be expanded to include surrounding villages, creating links between local areas and leaving the legacy of a network which will be used to create more creative events in the future.

Pop-up mosaic workshops in Peterlee, a series of cross-generational tea dances in Shotton, and the creation of an all-female community choir also received funding – just a small sample of the varied and imaginative events which are being organised by people in the area.

As well as being an opportunity to showcase the range of arts activity that has been funded by Let’s Create, the event also provided the chance for artists, community venues and cultural groups to build links with each other.

“It’s great to get together and see what’s been going on over the last three years. It’s really important for people to mingle and network. We’ve got ideas developing for the future under this roof, we’ve met so many lovely people we can use and contact.”

Nicola Balfour from The Barn at Easington said: “What’s been useful about tonight is being able to talk to other people and support each other so we can create more art… more community engagement… and more fun! It’s very important to get people together to see the potential of what we have together, rather than individually.”

Malcolm Fallow added: “The buzz and the atmosphere that we’ve managed to create tonight will definitely carry on into the future.” 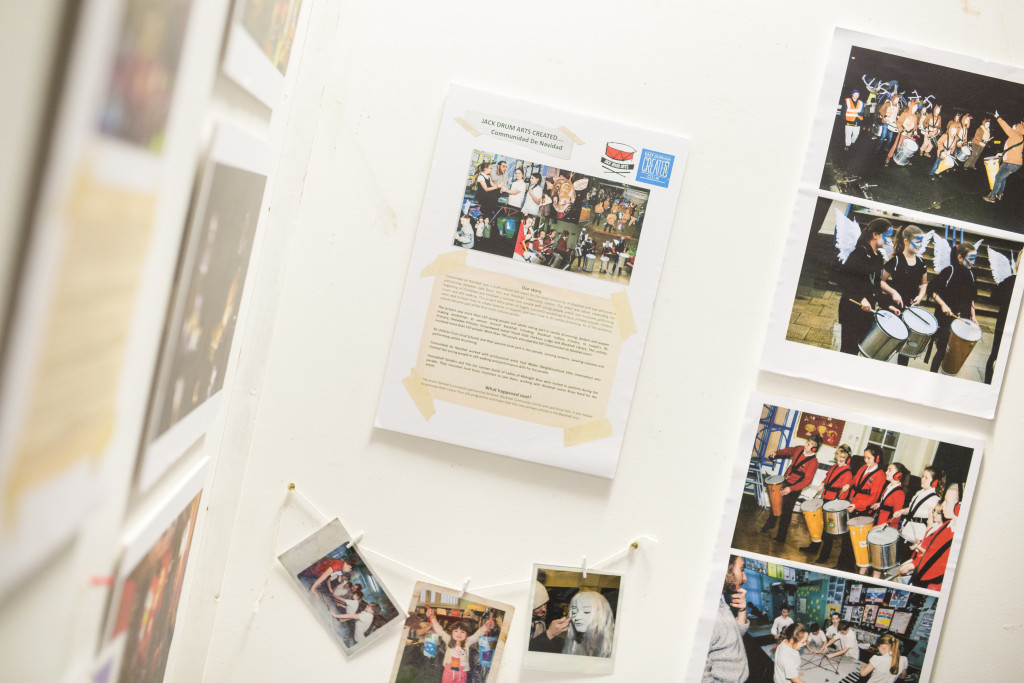