130 local people celebrate the achievements of the young participants of ‘No More Nowt Happens’ in Showcase Event. 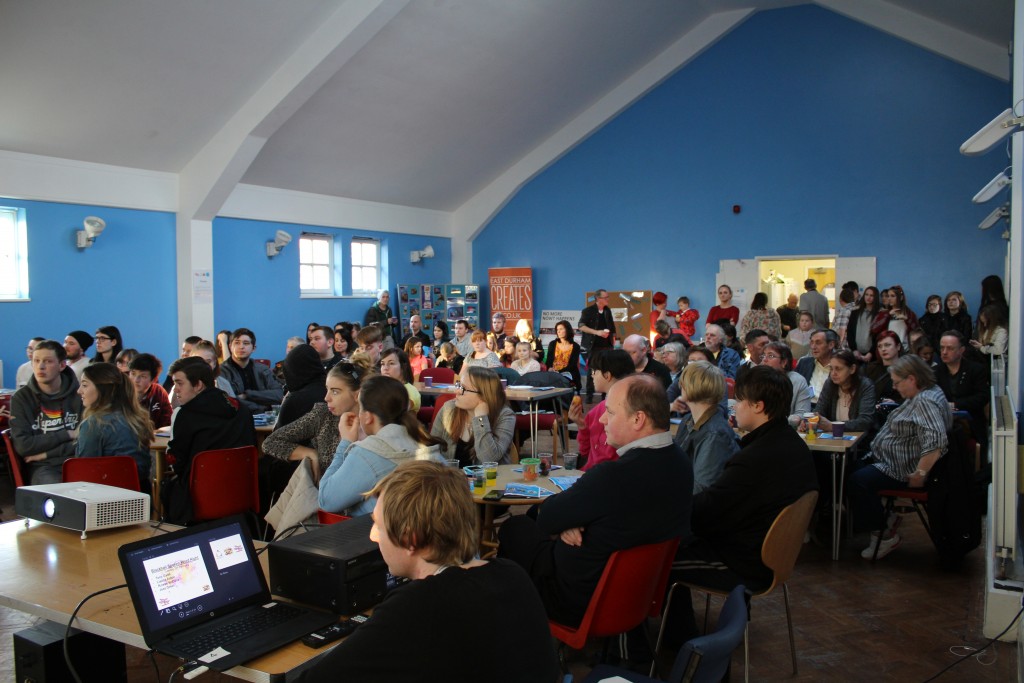 The showcase event was the final part of the ‘No More Nowt Happens’ project which has been funded by County Durham Community Foundation. The project brought groups of young people together to plan and stage arts events with professional performers and artists in local non-traditional venues, putting an end to the idea that ‘Nowt Happens’ in East Durham.

Performers including Barry Hyde of the Futureheads and ‘Door to Door Poet’ Rowan McCabe joined the young people in a multimedia celebration that featured performances, works of art, music and more. 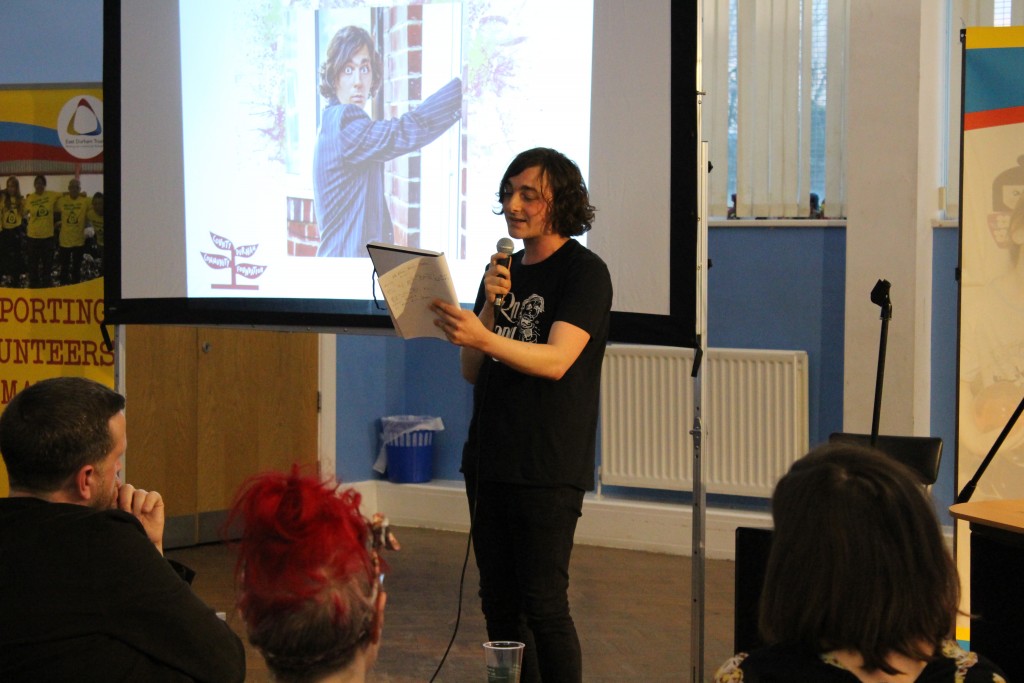 The No More Nowt Happens project has seen a major photography exhibition, a music gig, a spoken word night, a comedy night and a digital art exhibition take place, all events organised and run by young people in their local communities. The events have engaged an audience of over 550 people and almost 100 young people have been involved.

One young person said “Before the No More Nowt Happens project I didn’t know what outside my bedroom was.” Whilst another young person said “It added value, excitement and made a difference to my life. I never had this much responsibility before.” 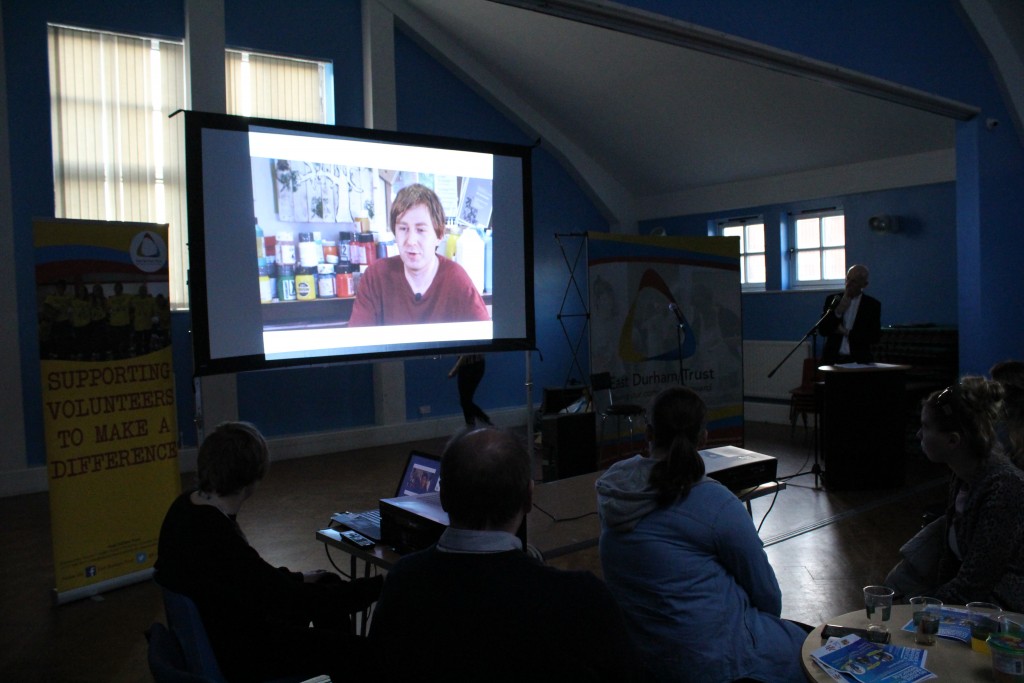 CEO of East Durham Trust Malcolm Fallow says; “This project has been a revelation in that Young People have really helped to put their respective communities on the cultural map.”

The No More Nowt Happens project has been managed by East Durham Trust and funded by County Durham Community Foundation. East Durham Creates has supported the project and been an evidence base to secure funding.