East Durham Creates took 11 local East Durham people to Glasgow Film Festival on a Go & See trip on 22nd-23rd February. The intention of the Go & See was a research trip to see the potential of East Durham hosting a film festival. The group was made up from members of our Community Panel, local artists, young people, and members of our Creative Cinema project.

The group saw a range of films and events over the weekend  to better understand different genres of film. The group were taken to see;

The group also attended an advisory session by Glasgow Film Festival organiser Jodie Wilkinson as well as a talk with Aileen  – a volunteer at GOMA and editor for BBC Scotland. During the Go & See the group were also taken to The Cafe Project – a community art cafe which hosts workshops, exhibitions and performances.

This group have formed as the main steering group for the organising and planning of a film festival and over the next few weeks will be making decisions regarding an East Durham film festival – keep your eyes peeled for more information in how you can get involved. 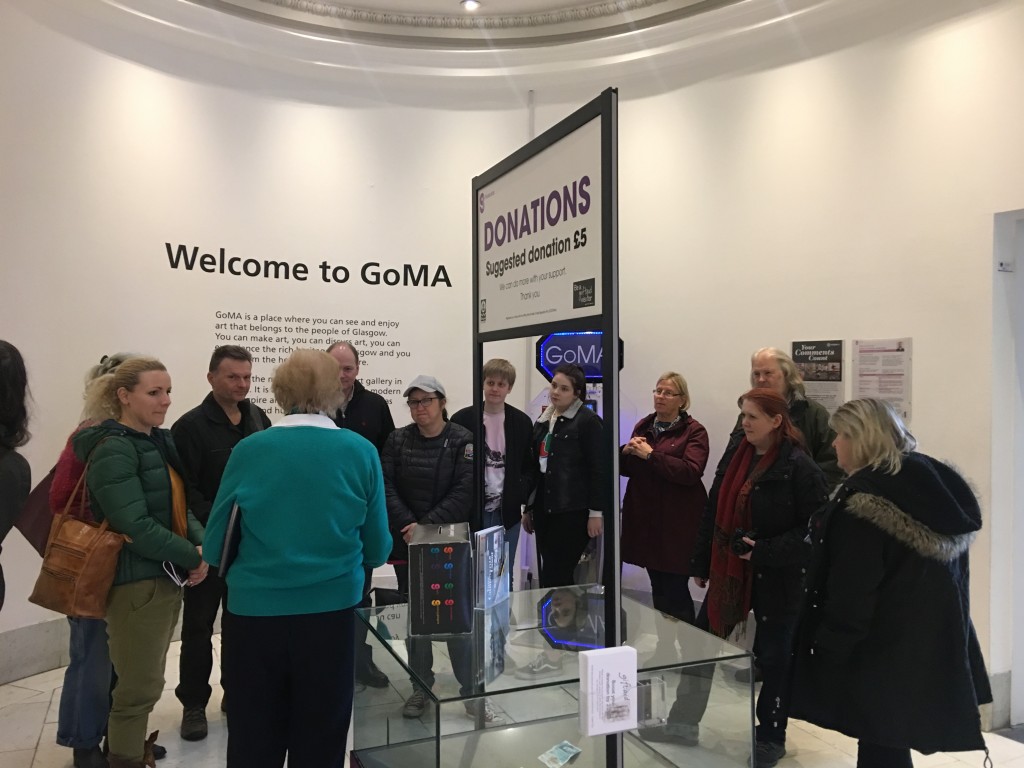 As part of our Art for Everyone strand we aim to ensure that people living in East Durham have the opportunity to visit and experience the best arts and cultural events happening across the North East and beyond, through our Go and See programme. We’re working with theatres, galleries, festivals and artists to gain access to special events, back stage tours and discounted tickets for people living in our area. We hope that Go and See will help encourage people to go and see something new without having to worry too much about the cost of tickets or of transport.

We have previously had Go and See’s to Hull – City of Culture, Ouseburn, Willington Man Engine, Great Exhibition of the North, Edinburgh Fringe Festival and many more. 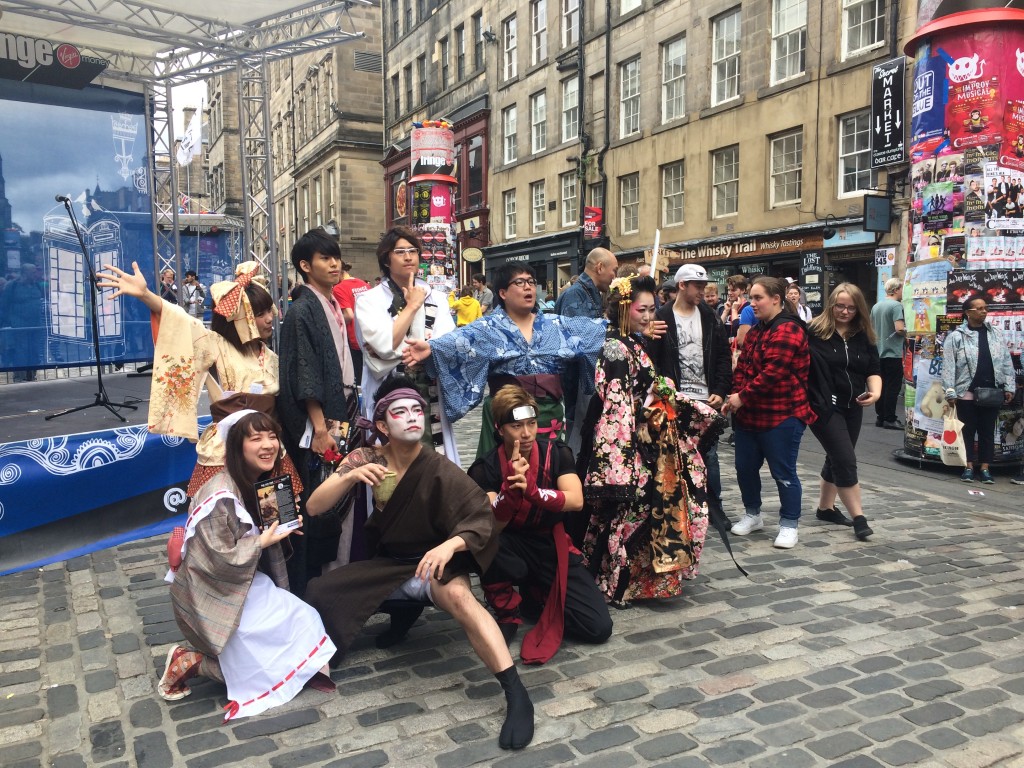