IF THESE WALLS COULD TALK – Dispersed Exhibition

If These Walls Could Talk was a community based visual arts project commissioned by East Durham Creates.

Artists Sally Southern and Nicola Lynch worked with local East Durham groups and individuals aged 55 and over, looking at everyday life at home. Sally and Nicola engaged with over 350 local people in a broad range of settings. Over the course of nine months the artists held a range of workshops with local groups which included making a giant cross stitch, bespoke lampshades, proggy mats, ceramics, an original song as well as newly commissioned films about the participants in the project.

This multi-media exhibition showcases the artwork produced by local people as well as photographs taken during the final event in Horden and a specially commissioned short film.

Using the map below you can see where each artwork is displayed and the opening times of each venue: 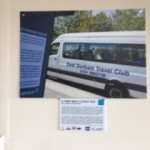 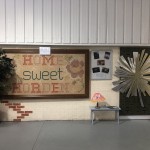 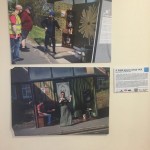 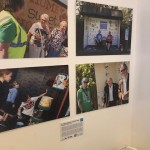 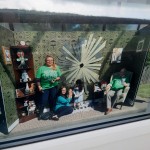 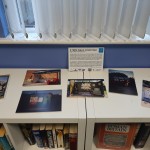 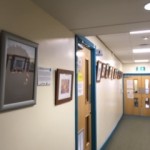 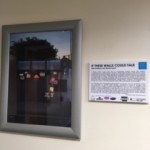 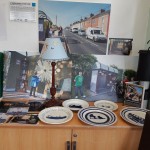 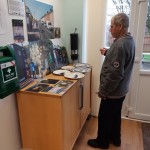 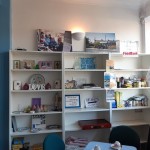 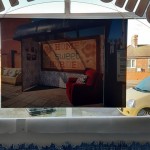