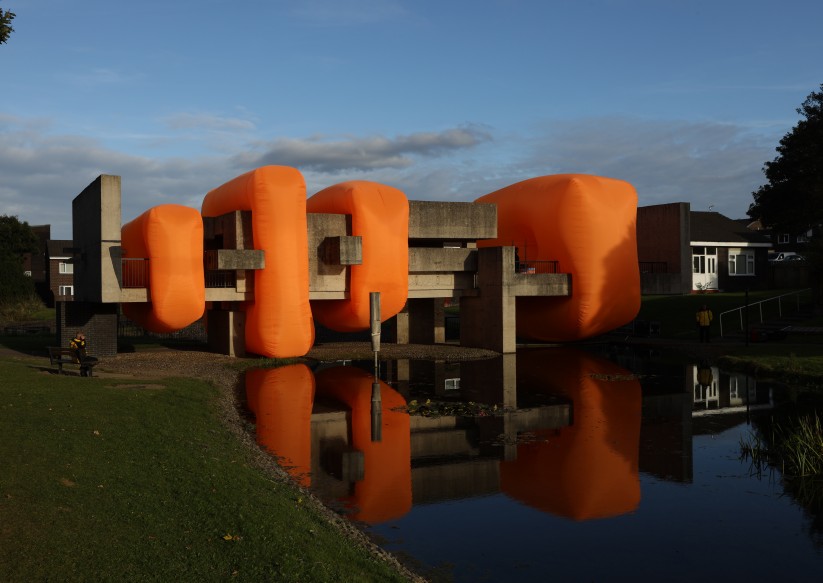 Durham County Council chose to mark five decades of the structure with a year of celebrations which has already seen it house a light installation, delivered in partnership with Artichoke, producer of the Lumiere festival, and scene of a 50th birthday party which boasted live music and screenings of lunar-themed films.

The celebrations, also part of the council’s year of culture #Durham19