Creative Socials are a new fun way of getting people engaged with art through vibrant one off events. They can take place any time of day, in any community venue, bringing East Durham communities together using their local spaces, to showcase local artistic talent, eat tasty food and get involved in the arts.

Creative Socials are organised in a conversation with Project Coordinator, Jess Watson (East Durham Trust) and applicants are invited to fill out a simple proposal. Events must include food and have at least 40 people attending. Proposals are then reviewed by a subgroup of our Community Panel. There is up to £600 per event available.

Look out for a Creative Social near you and come along and get involved!

Alternatively if you’re a community venue and would like to host a Creative Social contact Jess Hunt on 0191 569 3511 / jess.hunt@eastdurhamtrust.org.uk

East Durham Trust’s Arts on Prescription project launched a challenge to local people to create a modern day archive of Peterlee. This included a buffet, a pop up exhibition of local photographers work and archived photography and a talk about the existing archive by the Council Arts Officer. Most notably the group that were brought together by this Creative Social, many of whom have mental health issues, have now gone on to become a constituted group who meet on a regular basis. 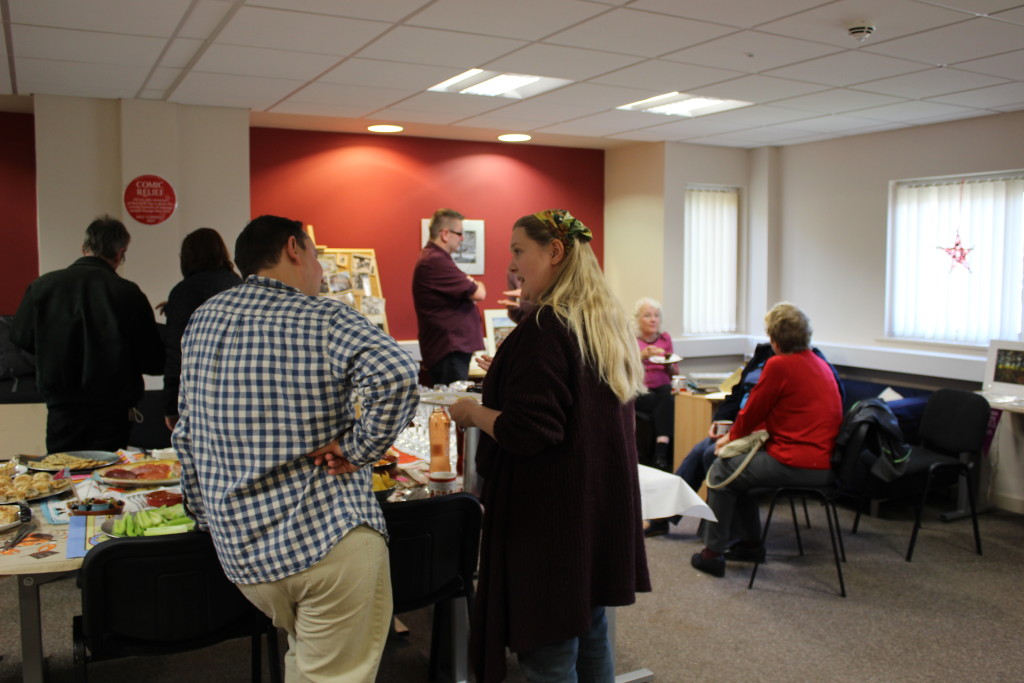 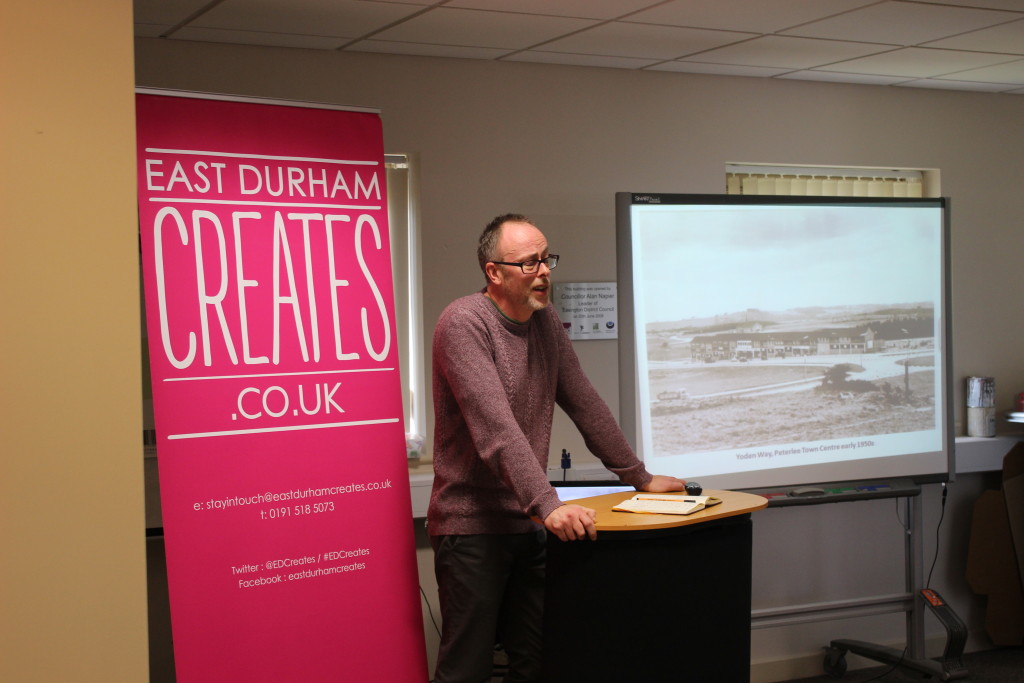 Dance Through the Ages

Shotton Community Centre hosted a very snowy Christmas dance event. This included interactive dance displays, performances from local dance schools, wine and cheese and the chance to sign up to an ongoing programme of Tea Dances. There were almost 80 attendees on a very cold and snowy winter day. 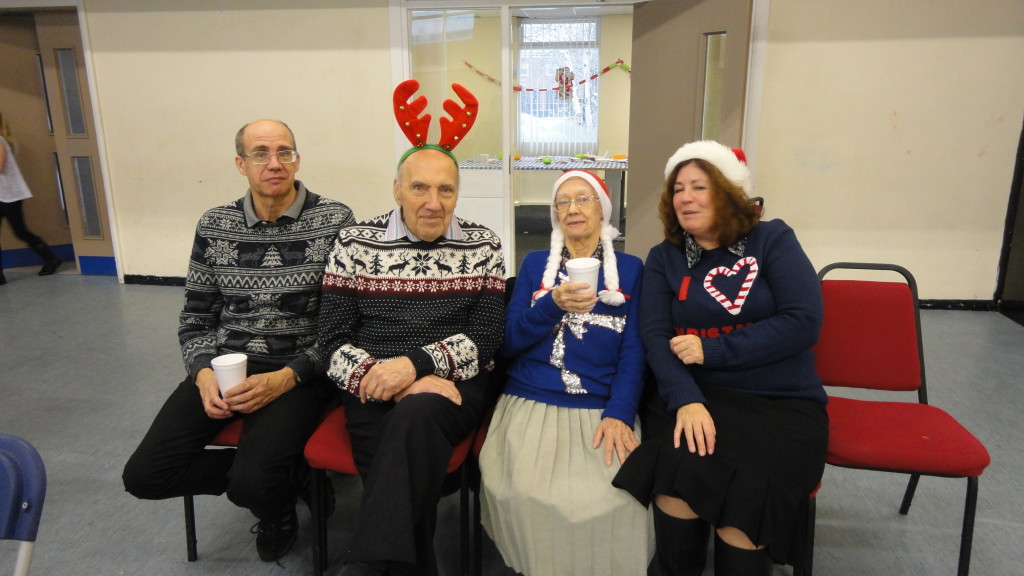 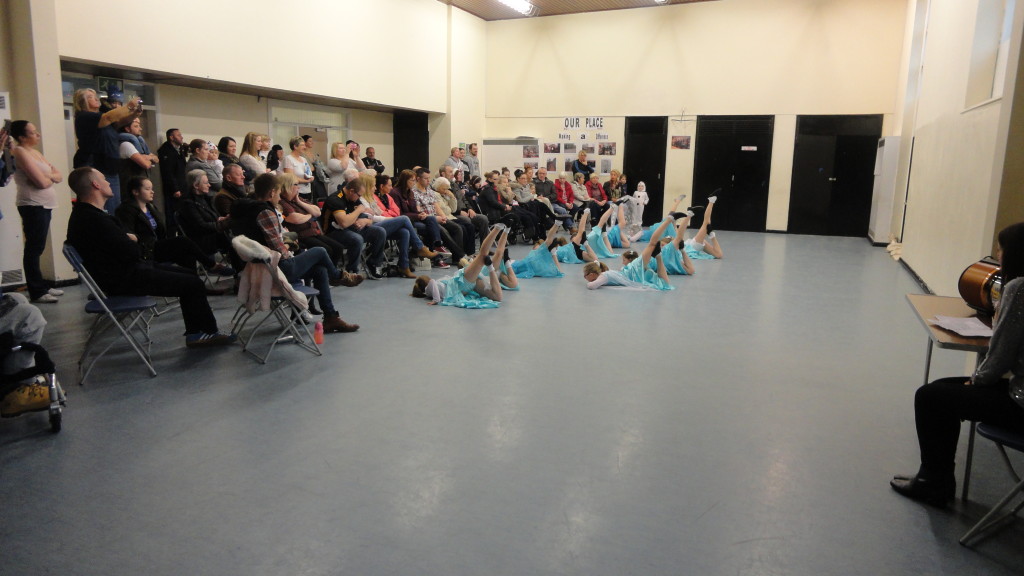 A Disney themed event at the Academy at Shotton Hall in Peterlee organised in association with the Community Arts Department and Drama Schools. This event included fancy dress, singing, storytelling, a buffet and entertainment provided by a former student who has recently set up an entertainment company SJM Entertainment. Following the event she then did a Q&A with drama students about how she got into the industry. There were over 80 attendees and ticket sales earned £164 for future drama performances. 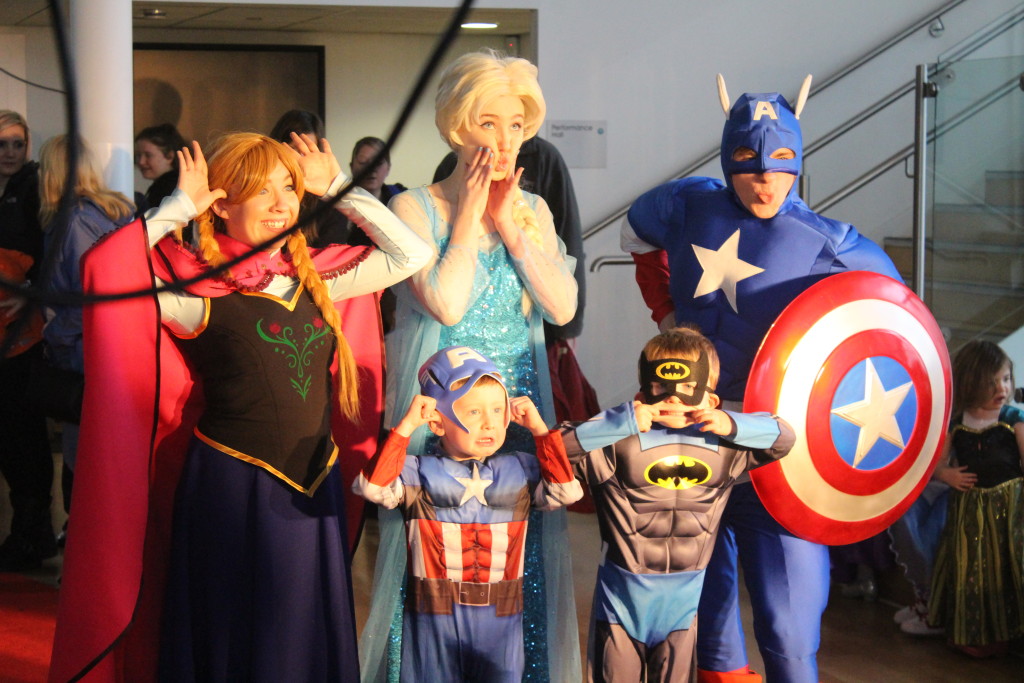 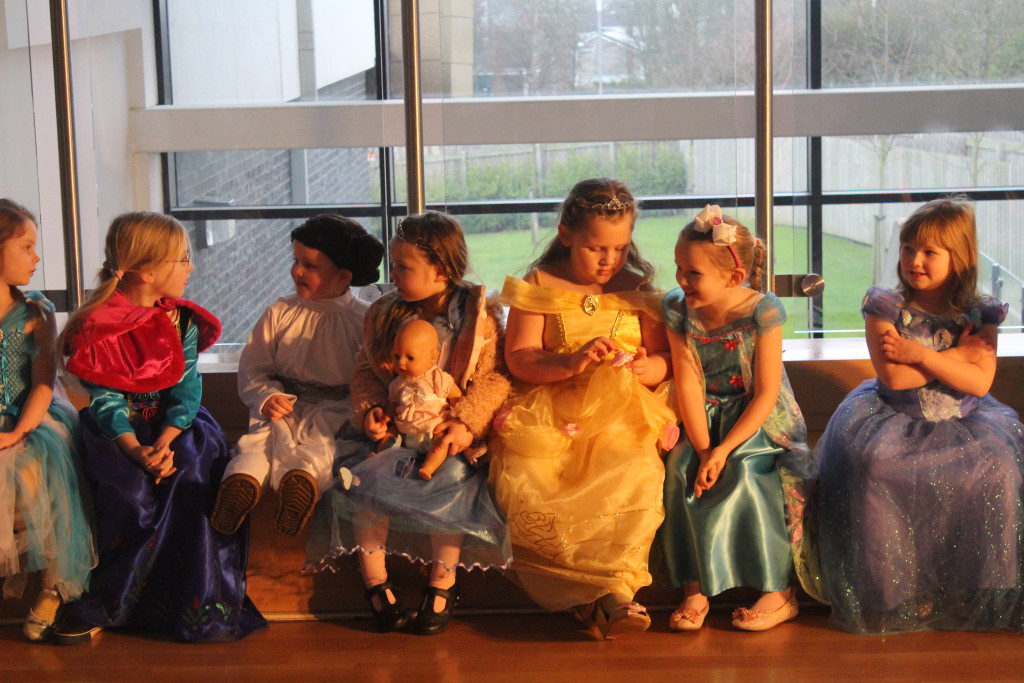 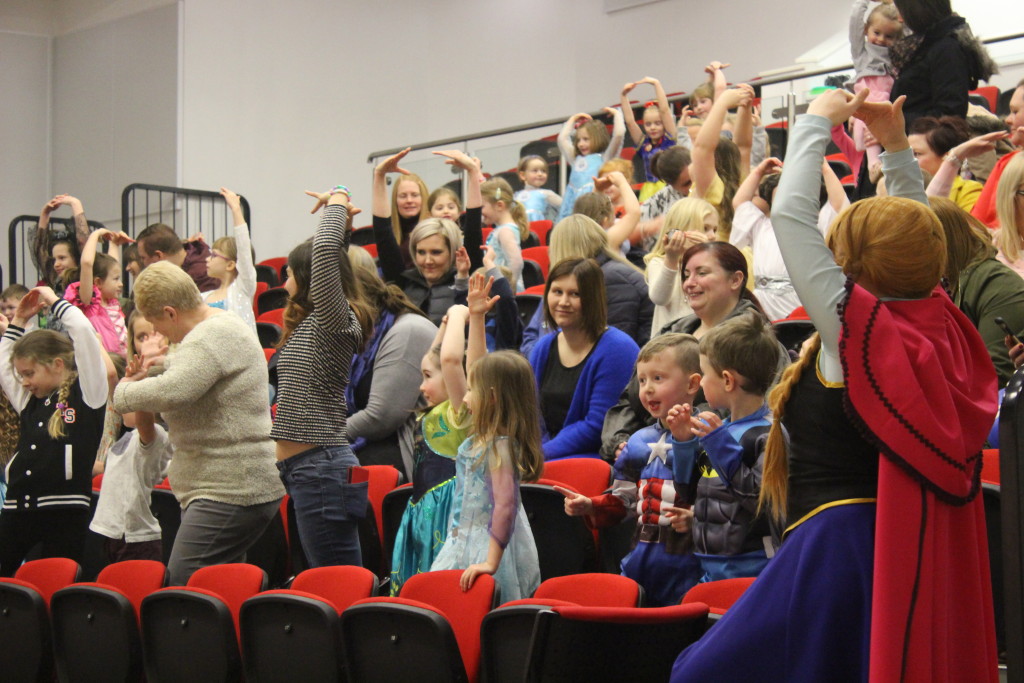 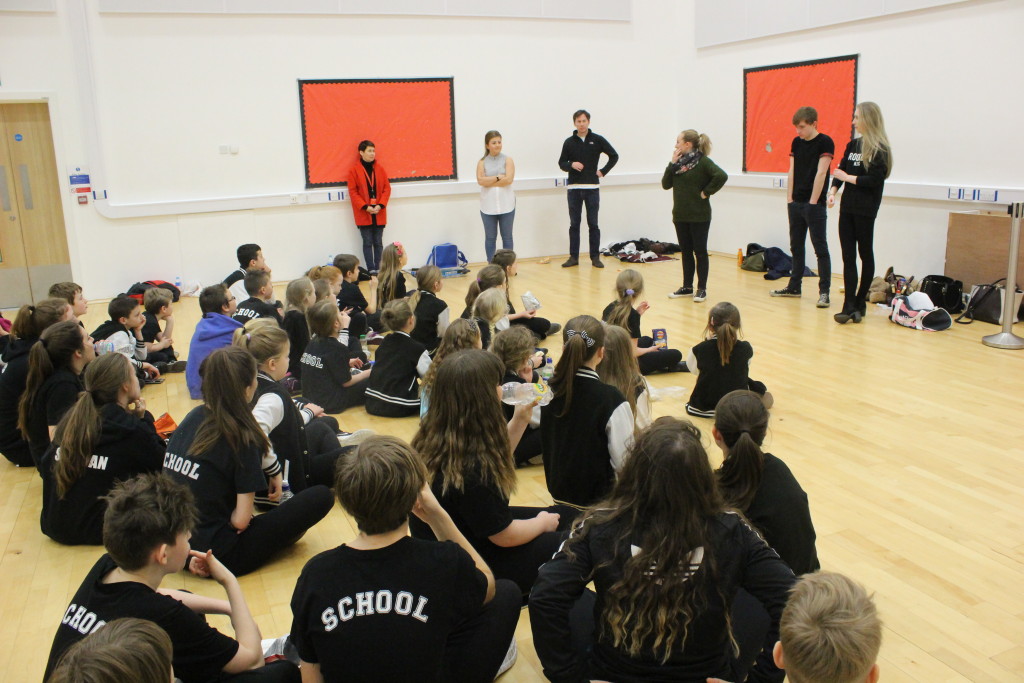 Launch of Friends of Blackhall Library

East Durham Trust has recently supported FOBL to become a constituted group with the view that they use their venue for additional hours including as an arts hub. The event featured circus skills and performances with local children (including Hesleden) around the theme of friendship by North East facilitators Circurama and an evening event featuring local photographs by Hesleden based photographer Cath Ruocco and a buffet. The event had almost 150 attendees across the two events. 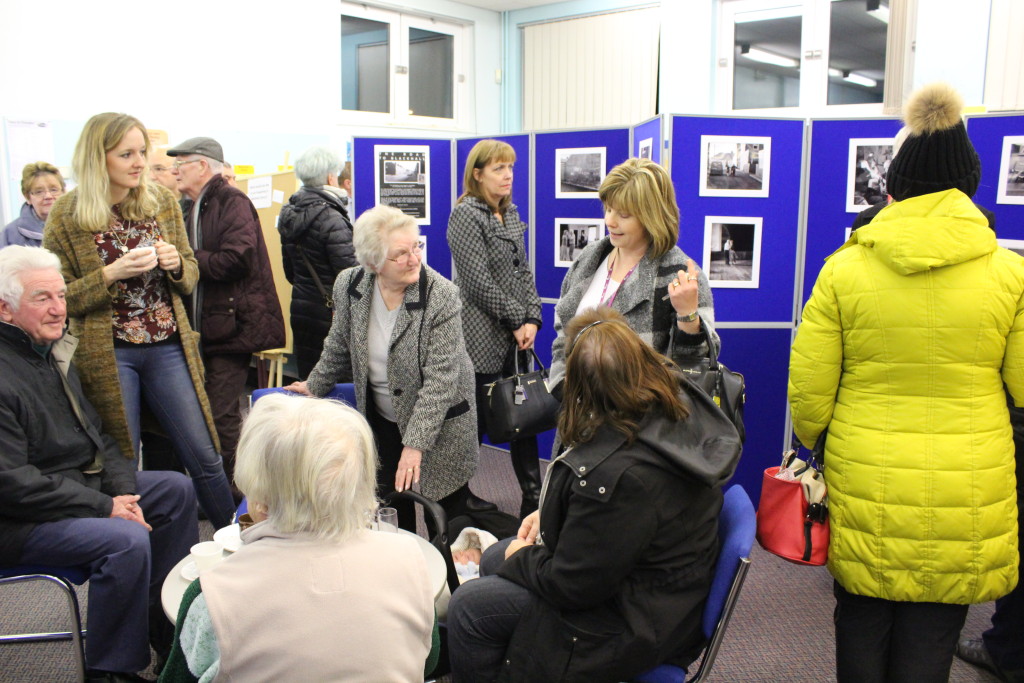 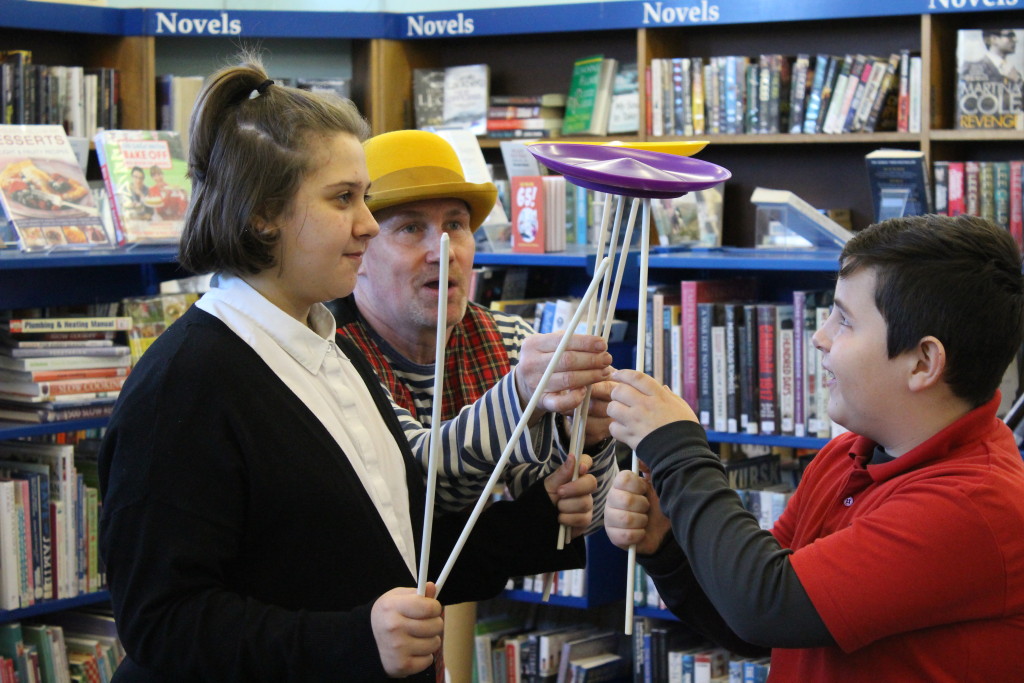 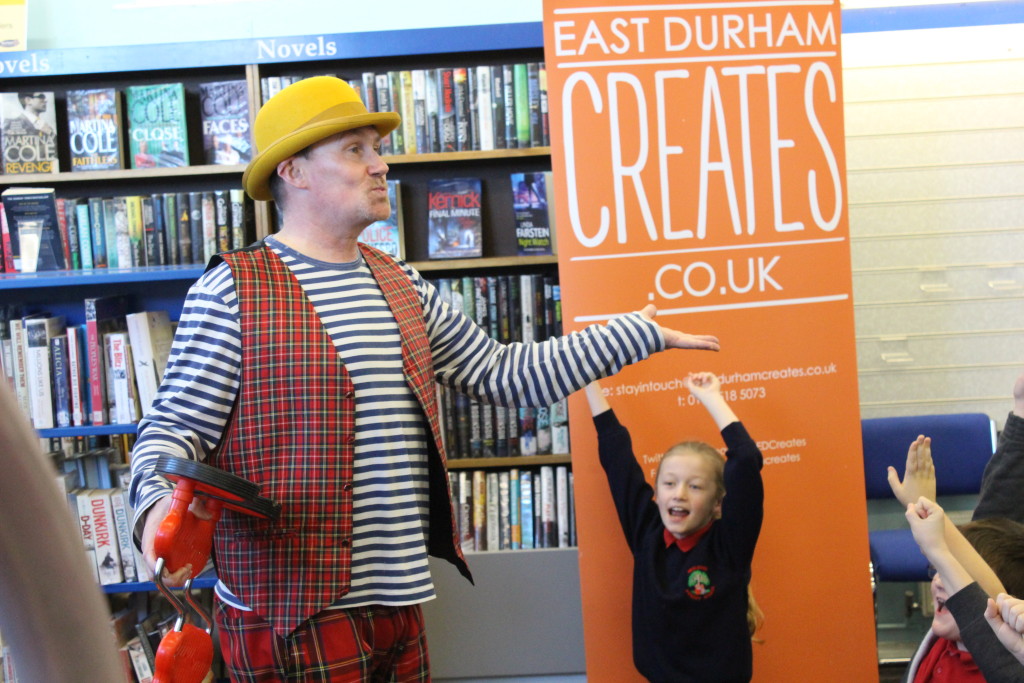 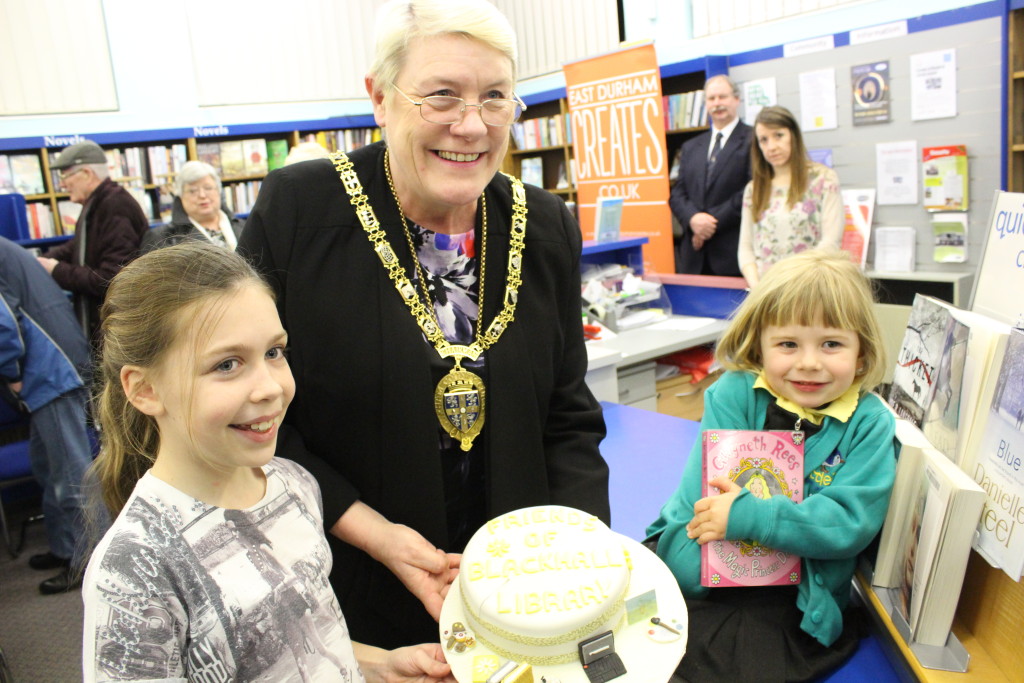 An International Women’s Day event in association with East Durham Domestic Abuse Network. This event included Bollywood dance, henna painting, macramé, hula hooping, dance workshops, crafts for pre-schoolers, information from a wide variety of community organisations, cakes provided by Blackhall WI and so on. The event had over 100 attendeess from across East Durham. 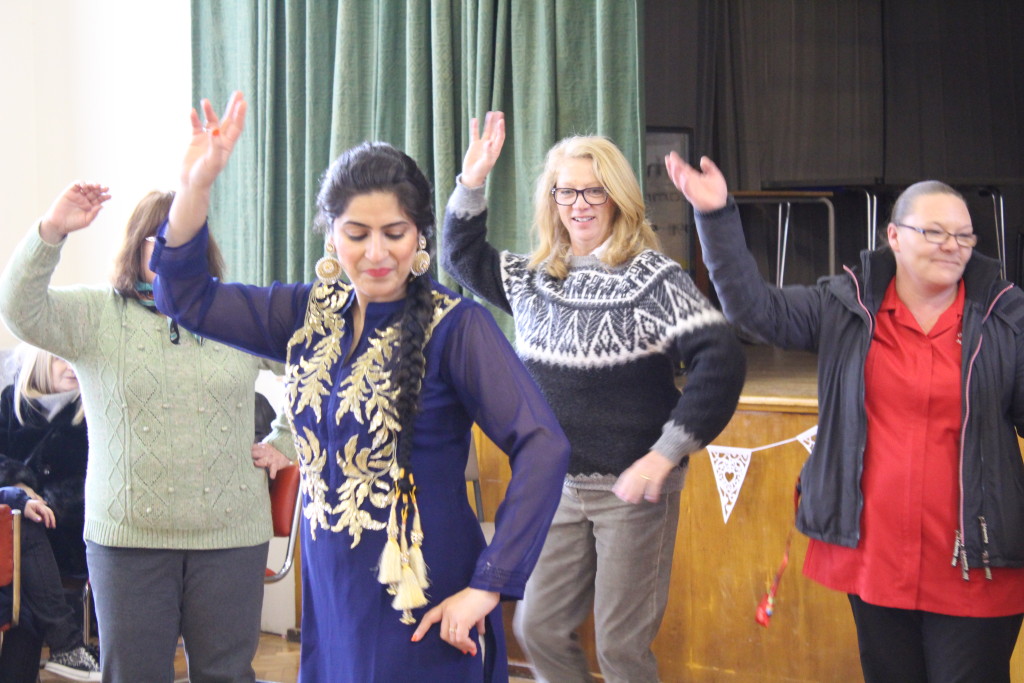 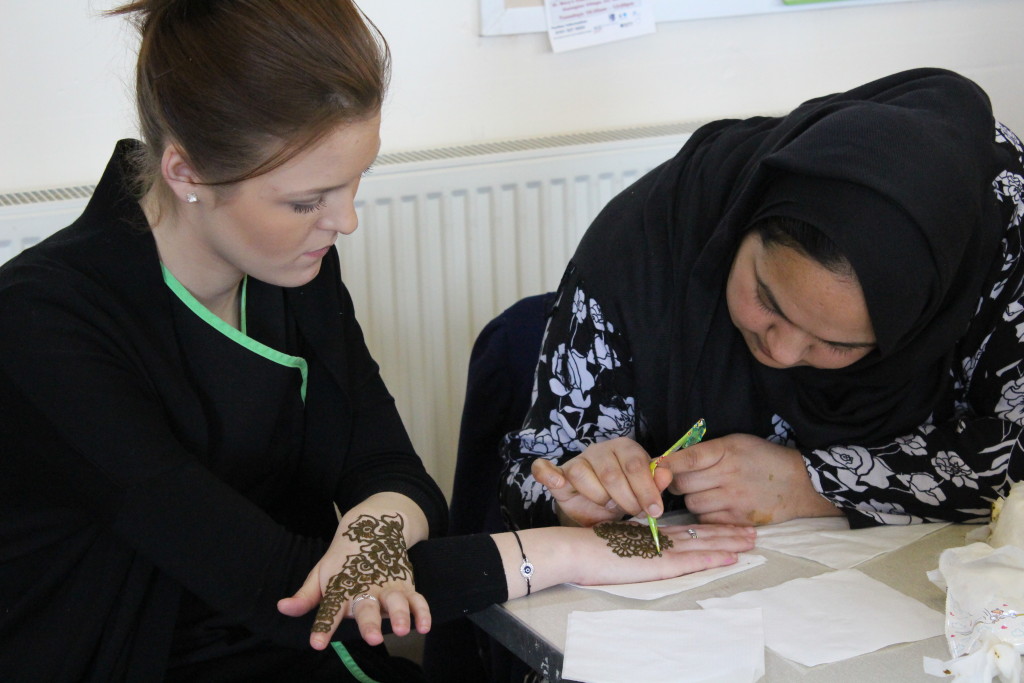 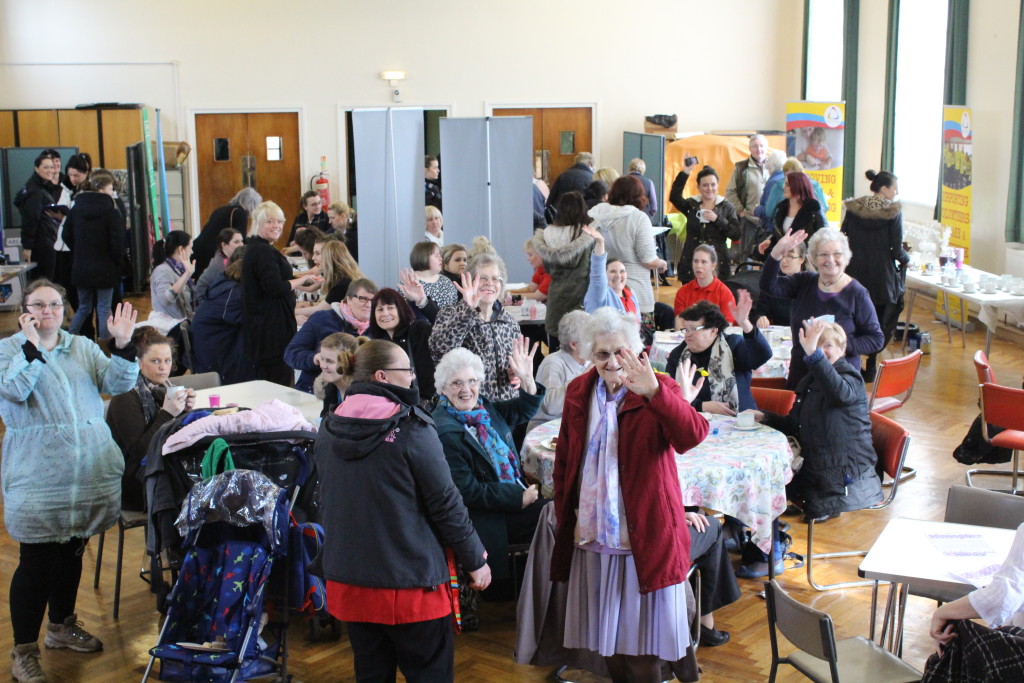 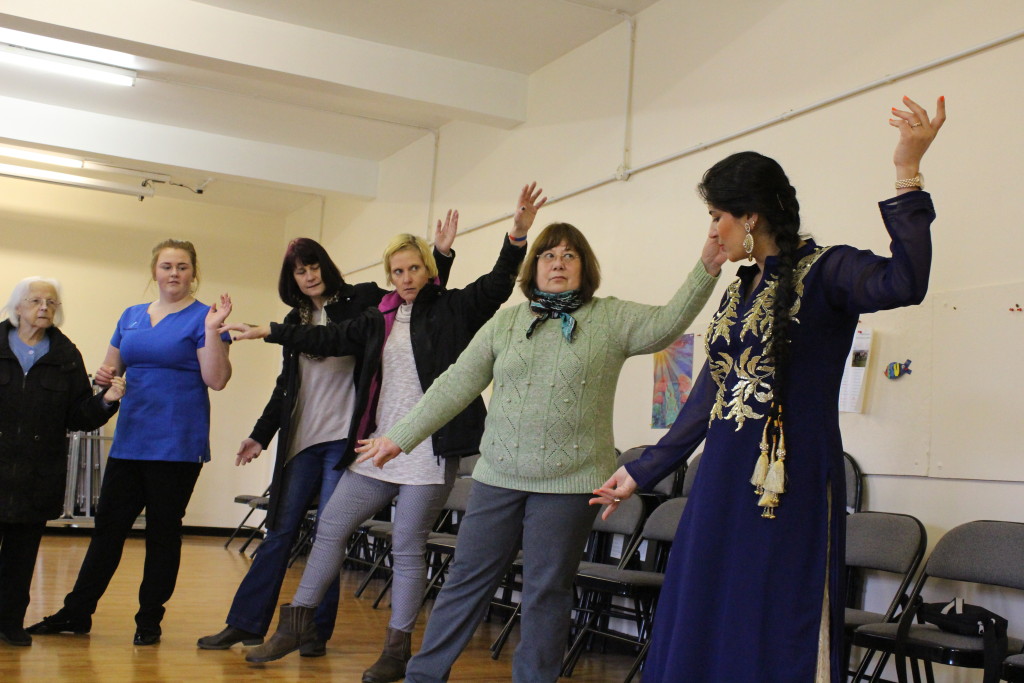 An event to launch an additional arts and cultural strands to East Durham Belles, an organization that helps women and young girls come together to build self confidence originally through physical fitness but now with a view to something wider. The event took place at Wellfield Community School in Wingate and showcased a wide range of arts based activities that women can become involved in. The event had almost 70 attendees.

A fun event for all of the family to get involved with. Horden’s annual Teddy Bear’s picnic was given an artist twist with local arts and crafts groups hosting interactive workshops that had attendees making and creating all day. There were various free taster sessions including knitting, rag rug making, card making and traditional art techniques, for both adults and children. Vintage- style summer picnics were also kindly provided by Horden Heritage Centre, and thankfully the sun was shining all day!

The Jazz Supper returned once more to Castle Eden Village Hall for a night of music, dance and good times.  The event showcased MBJO (Middlesbrough Blues and Jazz Orchestra), a group of talented musicians who wowed the audience and got everyone on their feet.

Shakespeare 18 is an event by a local youth theatre group to showcase 18 extracts of Shakespeare. But this was Shakespeare with a twist, the extracts were performed in cabaret-style. The event took place at The Lubetkin Theatre in June, hosted by East Durham College in conjunction with the 400th anniversary of Shakespeare’s death.